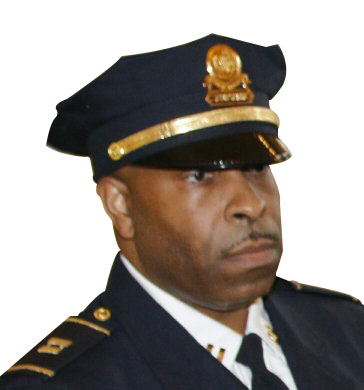 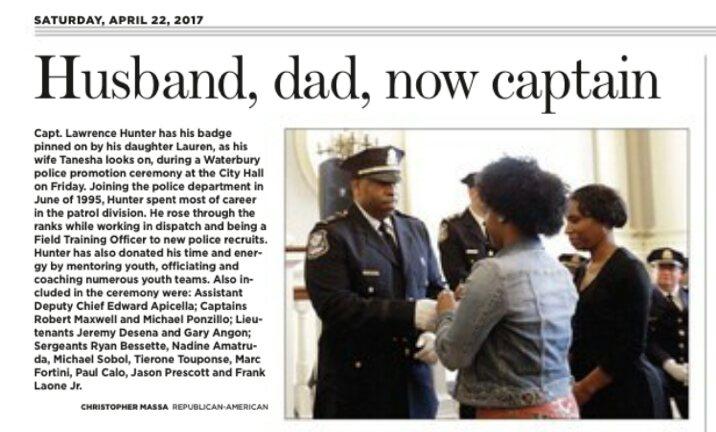 In 1995, I joined the Waterbury Police Department and completed 24 years as a police officer. Upon graduating from the 251st session of the Connecticut Police Academy, I was assigned to the Patrol Division.

I spent the majority of my time in the Patrol Division of the Waterbury Police Department.  During the early years of my 24-year career, I was a Patrol Officer, Communications Dispatcher and Field Training Officer (FTO). I was promoted to Sergeant in 2000 and was in the first class of a newly formed Crises Intervention Team (CIT).  I also taught Defensive Tactics (Arrest and Control) to police recruits and veteran officers during their in-service training. Upon my promotion to Lieutenant in 2006, I attended training with the FBI LEEDA Institute and became a recruit instructor of Fair and Impartial Policing, Human Behavior and Civil Complaints. In 2017, I was promoted to Captain and was assigned to Professional Standards Division as its commanding officer. I finished my career as the Midnight Shift Commander.

I value education and believe that all individuals should continue their advancement toward bettering the mind as well as the body. During my career and while raising a family, I returned to college and completed my Associate’s Degree from Naugatuck Community College in 2010. I received my Bachelor’s Degree in Psychology from the University of Phoenix in 2012 and Completed my Master’s Degree in Forensic Psychology from Walden University on 2016.

As a dedicated member of my community, I donated my time and energy to mentoring youth as a referee for basketball and flag football games as well as coached numerous youth teams for several different sports through the Police Activity League (PAL) organization.